Children Abducted to Poland – Why are we here 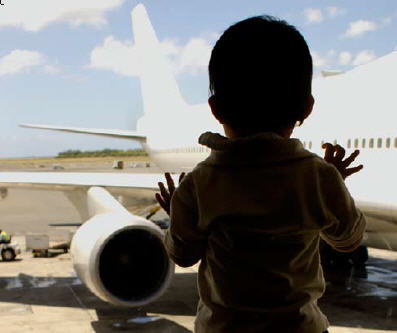 This site is a support place for victimized parents affected by international parental child abduction to Poland. The government of Poland has been a silent participant to this crime by not complying with the Hague Convention treaty laws. Statistics speak volume.

Since 1995, the time when Poland has signed the Hague Convention treaty, no American or Canadian child has returned to their homes due to the actions of the Polish authorities. On some occasions, desperate parents chose to use self-help and recover their abducted children. Poland is one of the top offenders of the Hague Convention treaty. It is time to change this. We hope that you can help us in our struggle.

United States government has not been effective in its dealings with Poland, and to date has not applied any significant pressure on Poland to comply. We hope that the new administration of George W. Bush will change this.

Please write to your congress person. Senator and our President George W. Bush or Laura Bush – our First Lady, demanding that the United States secures an immediate return of their own helpless citizens.

4 responses to “Children Abducted to Poland – Why are we here”